And the award for Overachiever of the Decade in the Category of Musical Expression goes to……..Little Moses Jones! 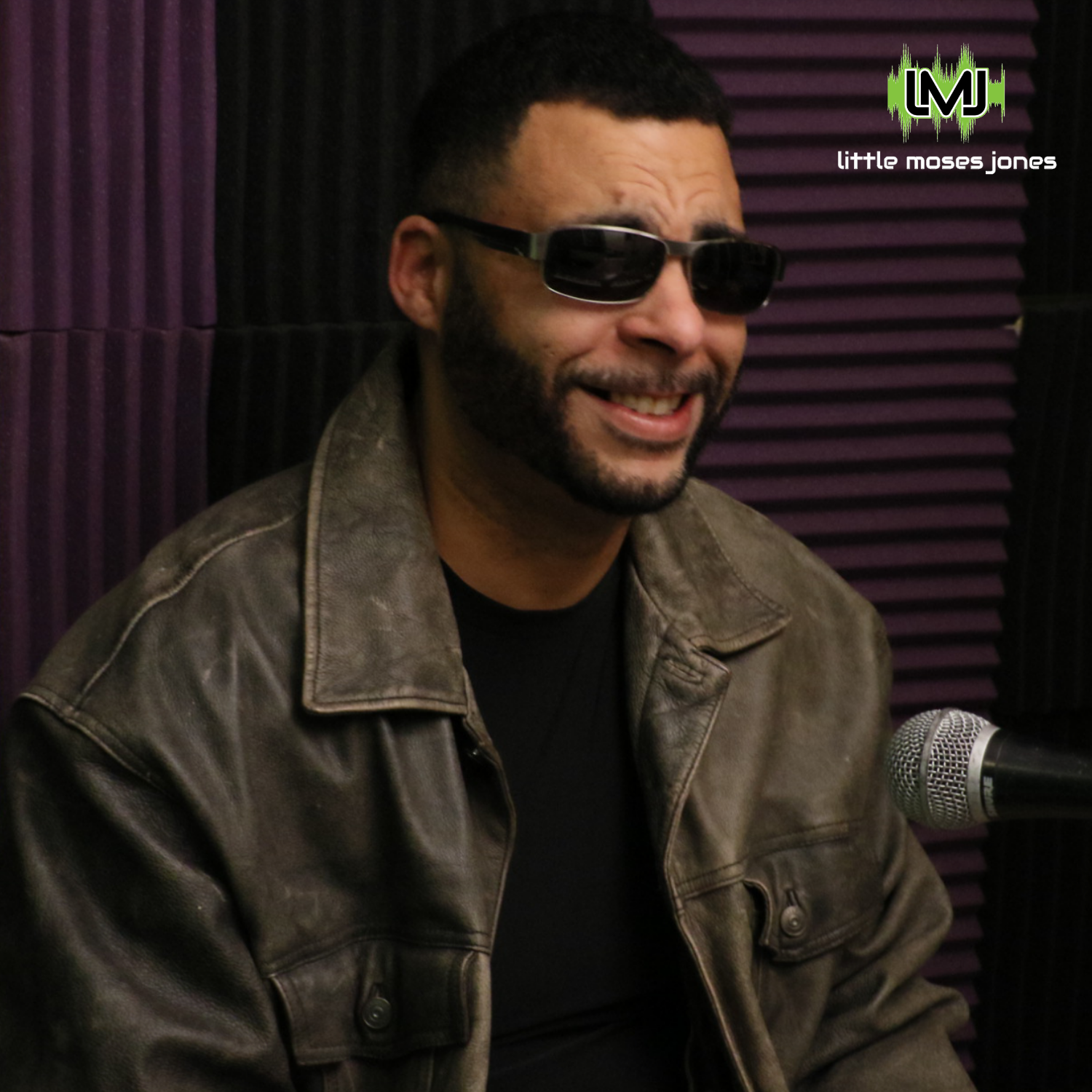 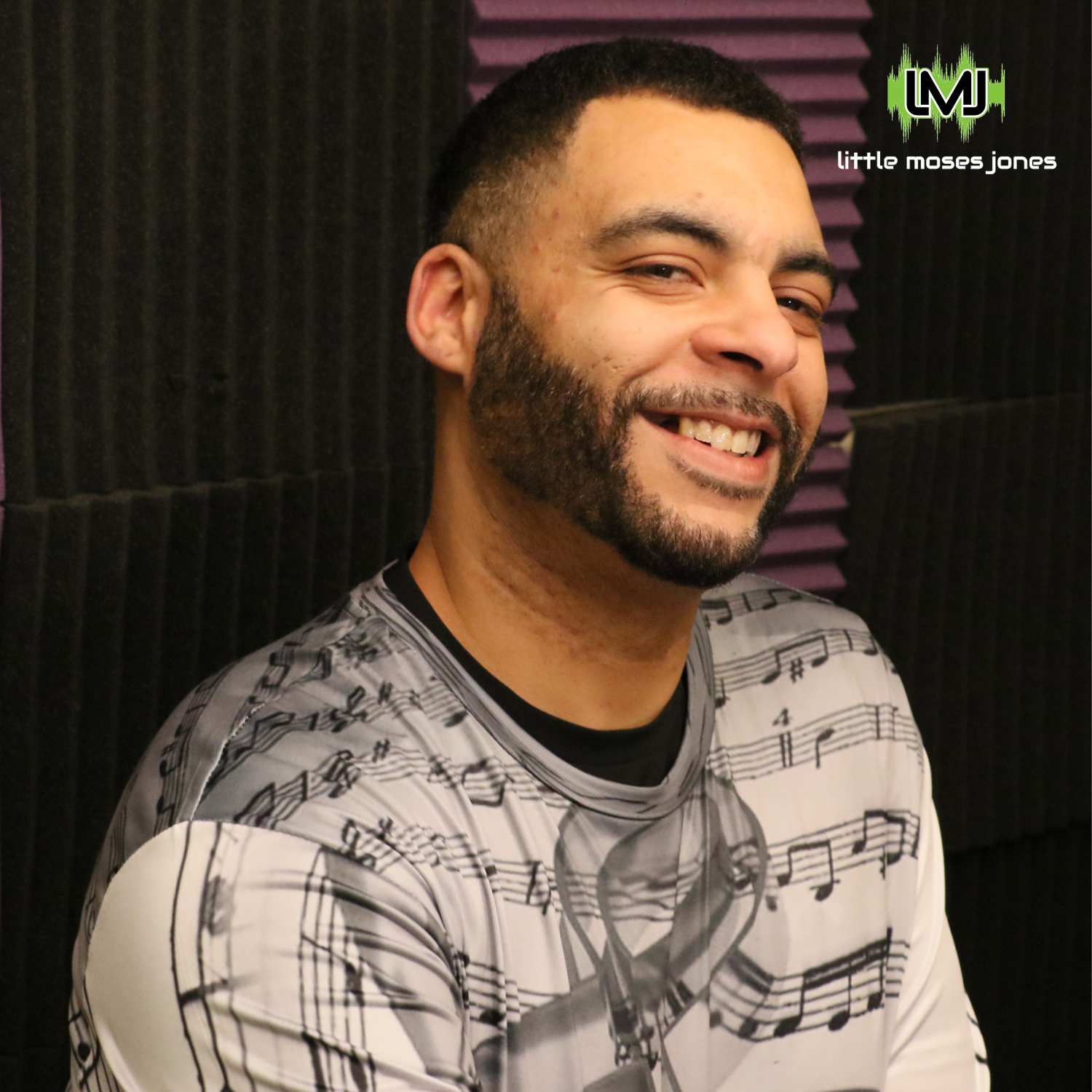