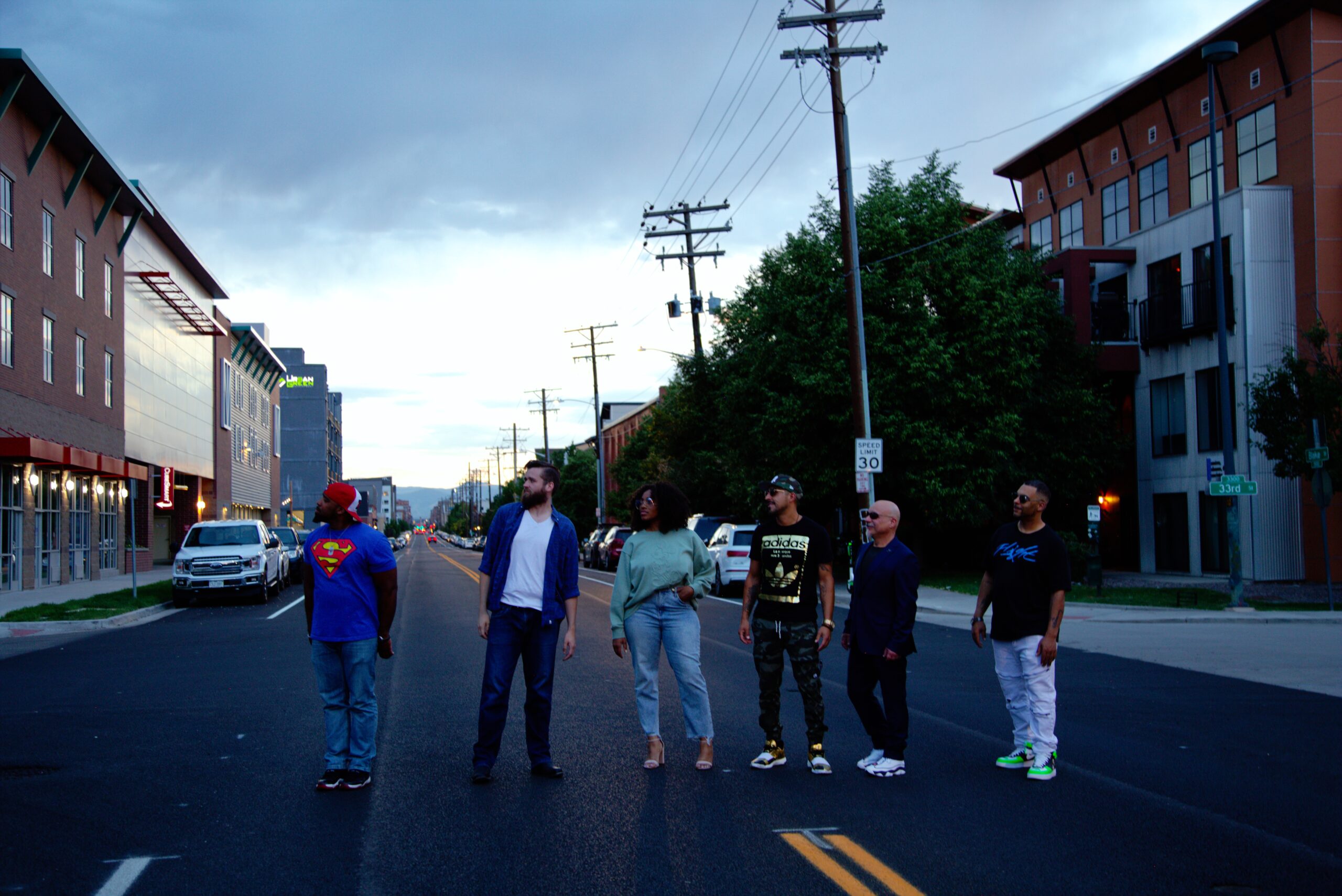 Little Moses Jones will be coming to Salt Lake City, Utah to bring great music to the 2021 Live DAYBREAK Concert Series. We are looking forward to entertaining you and making memories.
www.littlemosesjones.com

Summer Concerts are for Daybreak residents and their guests.

The trifecta of ingredients that elevate a show from a performance to an experience. The seven Award Winning musicians of Little Moses Jones deliver EVERY show with an abundance of those ingredients in perfect proportion. From downbeat to final bow, your party will be filled with dancing, laughter, joy and more dancing as Little Moses Jones performs highly-choreographed hits and original songs from the past to the present. Frequent wardrobe changes, professional sound reinforcement and lighting complete the picture and combine to give your guests a fun-filled celebration they’ll long remember. 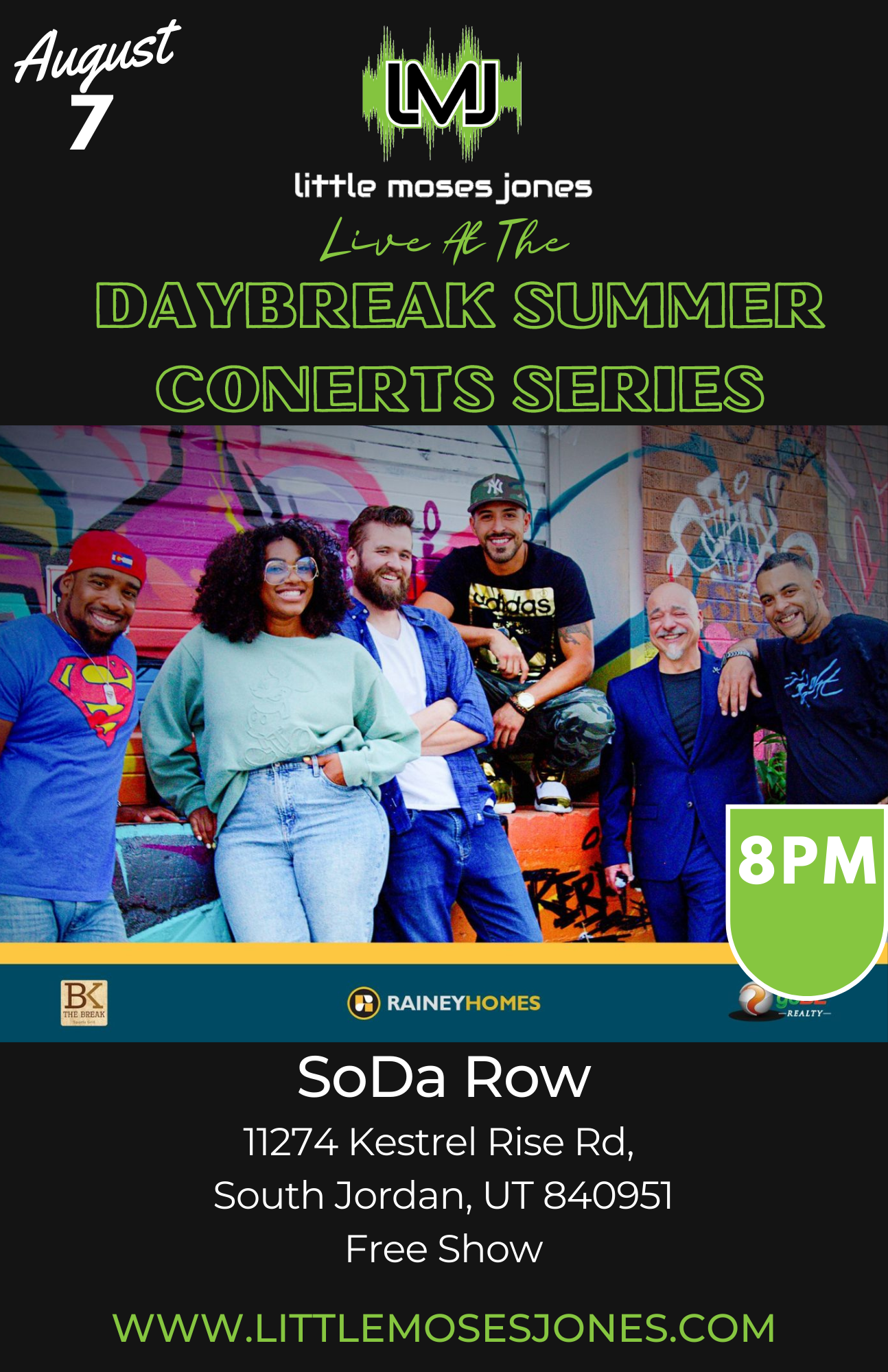 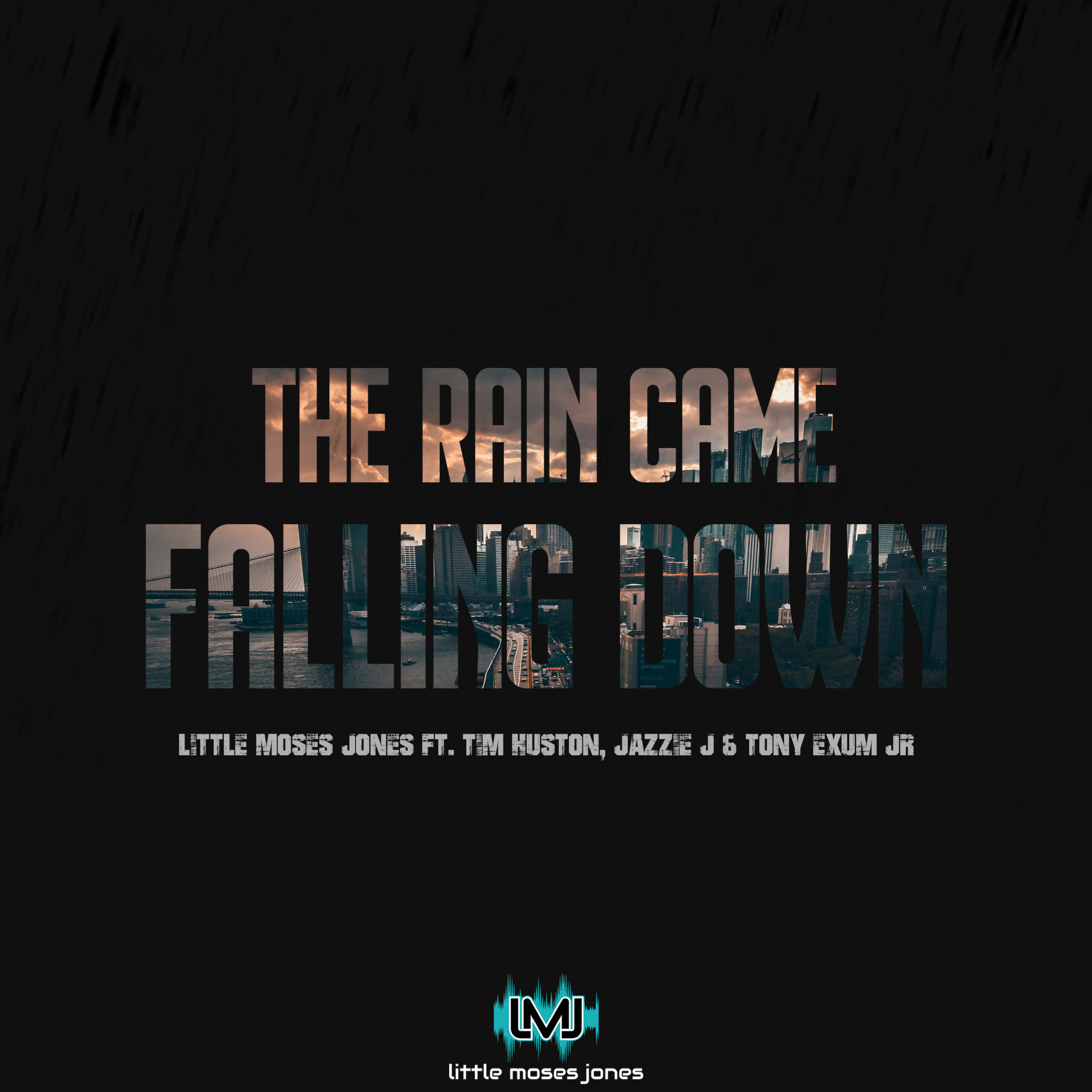 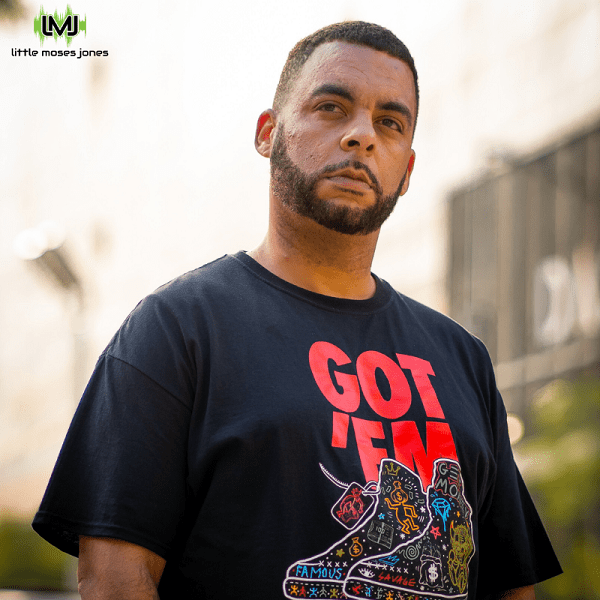 Hazel Miller & Little Moses Jones Team Up For A New Song Called “Perfect For Me”!

I’m getting excited, tomorrow I go in to the studio with the Legendary Hazel Miller to work on my new song “Perfect For Me”. B-Diff will be recording my new CD. Keep your ears posted for our release.

Hazel Miller is not just a great singer;
“She is a force of nature!”

Little Moses Jones is an explosive performer, that will have the crowd watching his every move!

The new song “Perfect For Me” is a new song by Little Moses Jones. It features star talent from all over Colorado such as Darryl Woolfolk- Drums, Bryan Gordon- Bass, Bobby Massano- Guitar, Michael Hornbuckle- Guitar, Hazel Miller- Vocals, Lionel Young- Vocals, Adisa- Trumpet, Jim- Trombone, Darin- Tenor Sax, Peter- Alto Sax and a few more. This song is a old school blues song with a funk feel. Perfect For Me is a song that talks about how We all have some one who might not be perfect, but they are just right for us.
We hope that you love this song as much as we do.

TO PERFORM WITH THE MOSES JONES BAND

Veronica Gallegos Was Featured On

Veronica Gallegos is a Denver, CO vocal performer.  Graduated from Denver North High School and received her Event Management Certificate at Emily Griffith Technical College. Veronica is a natural born singer who started performing at a very young age. As a child, Veronica sung with her church choir, and The Rocky Mountain Children’s Choir for 3 years. Throughout high school, she was involved in “The Black Masque Theatre” department where she performed in her first big theatre production “The Zoot Suit Riots” at the “Temple Buell Theatre” in 2004.  She received another opportunity to perform at the Temple Buell Theatre in another Black Masque Theatre production “One Love” in 2005, which was another phenomenal success for Denver North High school’s Theatre department. Throughout her years, she has been blessed with a plethora of opportunities as a vocalist.

Veronica also known as “MISS VERO” performs for many events and concerts in Denver and other surrounding areas. She has performed The National Anthem for a Denver Nuggets Game as well as an HBO Championship Boxing match. Veronica has performed for dignitaries such as The Hispanic Chamber of Commerce, and for LAEF (Latin American Education Foundation). She has performed with Motown artist Joe Pep Harris with “Undisputed truth”.  An opening act for American R&B recording artist “Keith Sweat”, R&B group”Color Me badd” and R&B group “SHAI”.  Even though Veronica loves to sing almost every genre, her favorite genres of music she loves to perform are mariachi, Tejano, R&B, doo-wop, and old school.  She continues to work hard towards her goal and hopes to become a well known music artist.