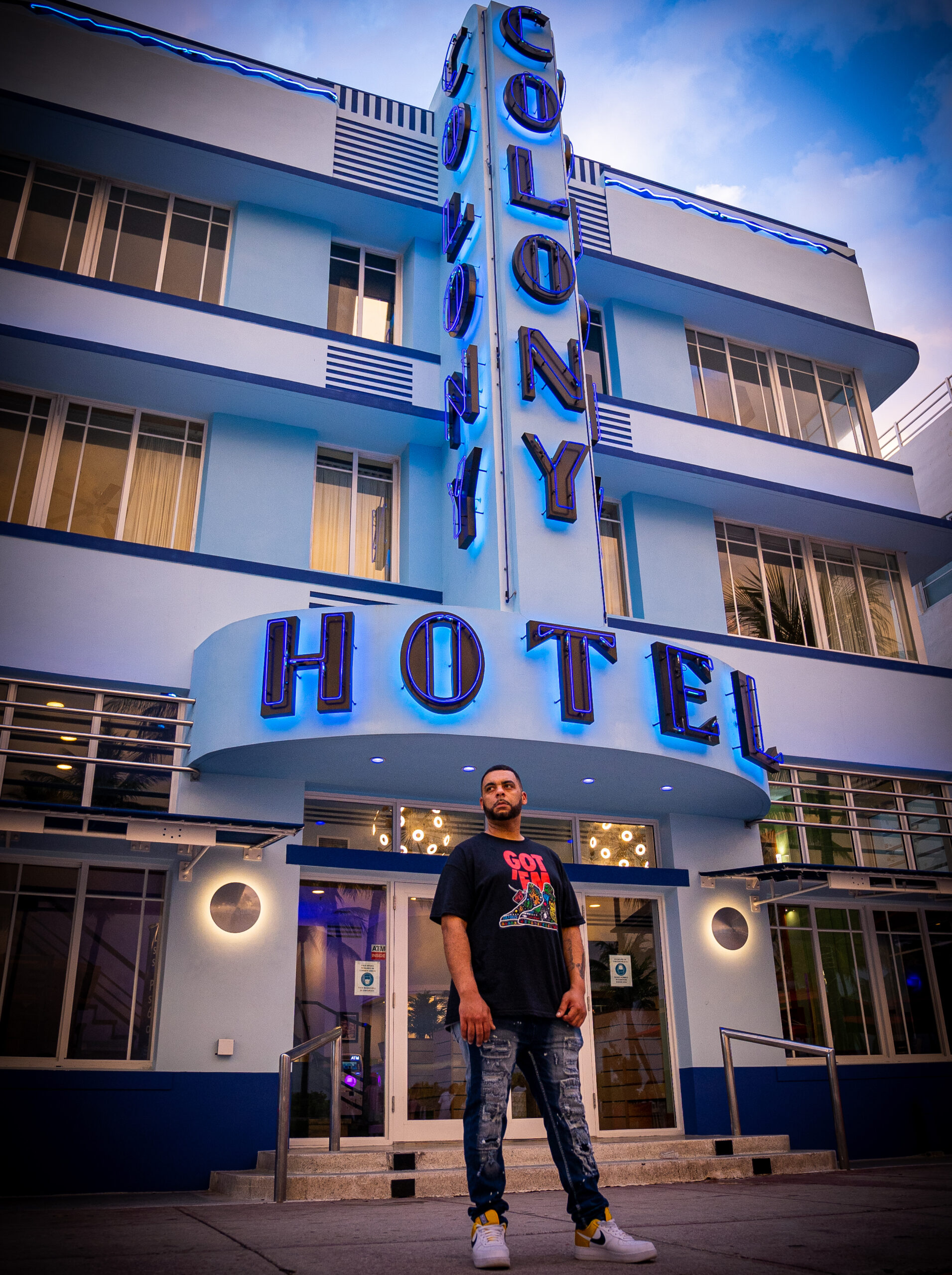 Julius Henderson is a 4th generation Colorado native. If you were to cut him open, you would find that he is comprised primarily of laughter and songs. He is a lover of all things music, especially old school R&B. Early influences include old school staples like Earth Wind and Fire, Teddy Pendergrass and Ray Charles just to name a few. Above all, Julius is about the show. He is a powerful, fiery, high energy performer and who always brings everything he has and leaves it all on the the stage! 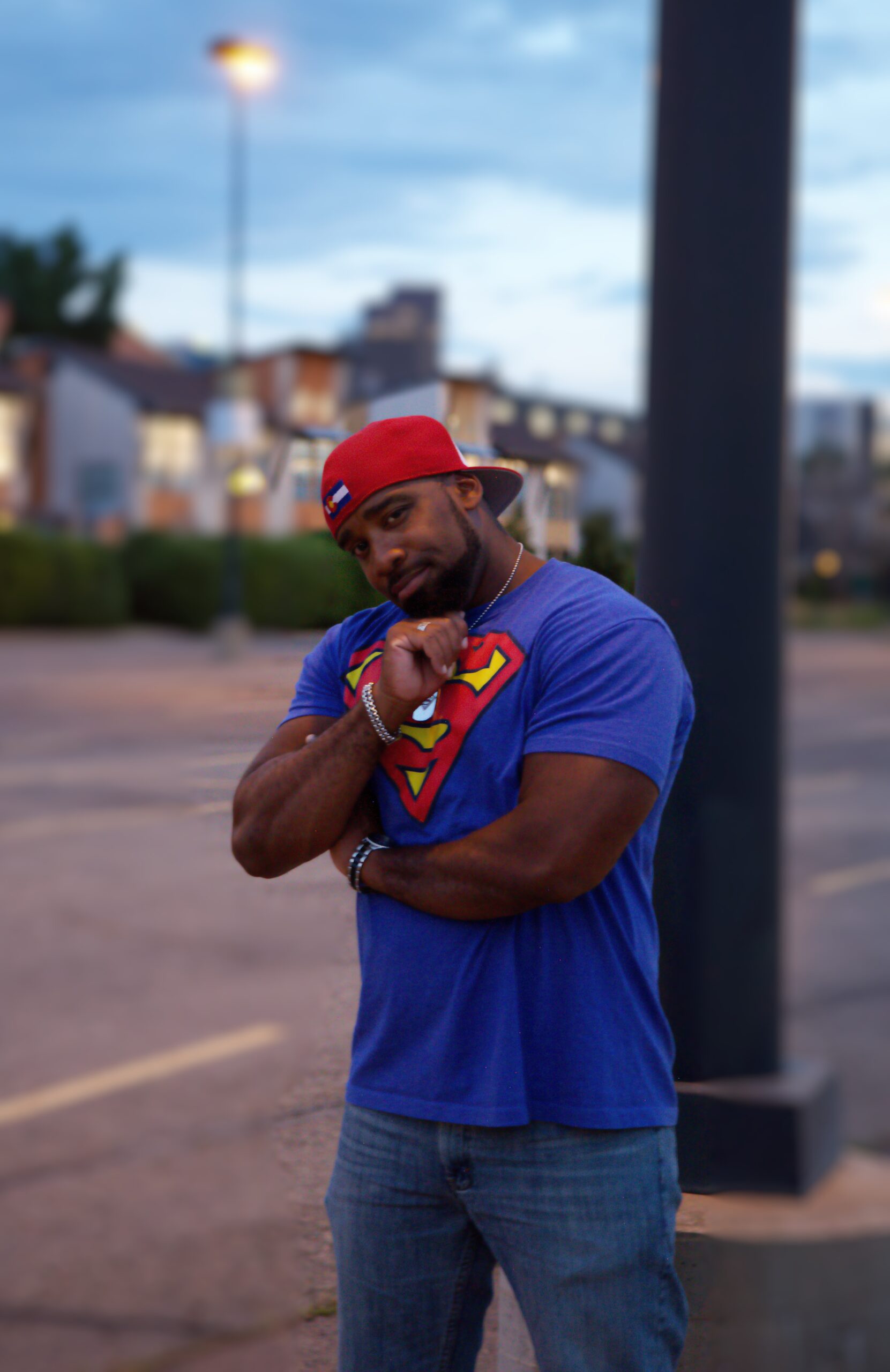