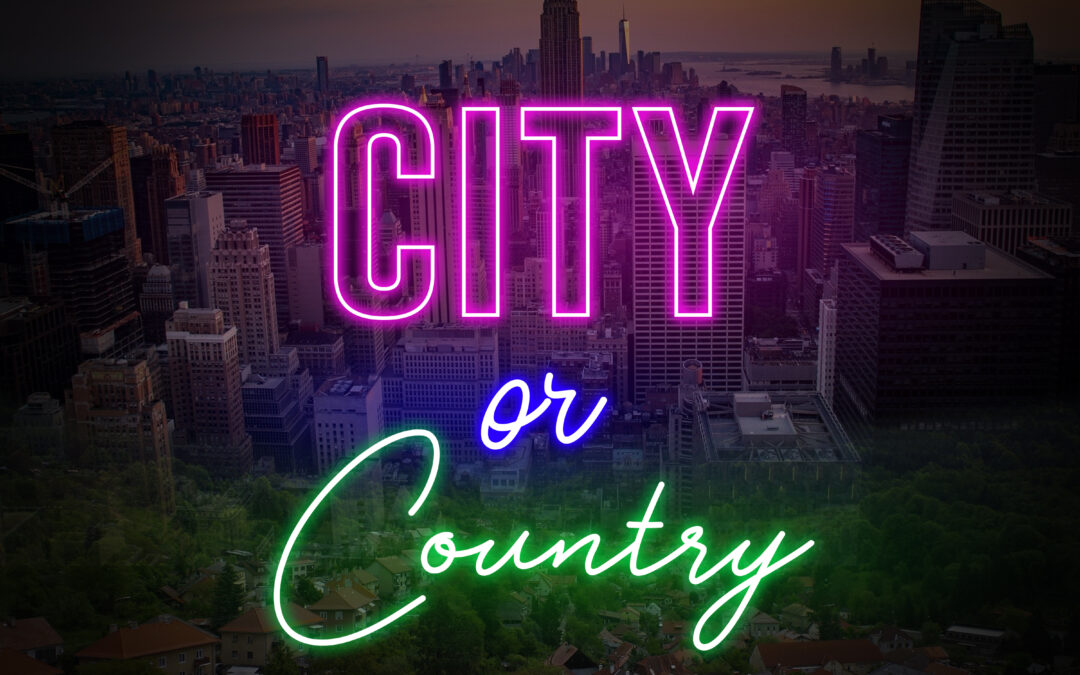 “City or Country” has a high earworm risk factor!

“CITY OR COUNTRY” BY LITTLE MOSES JONES HAS A EARWORM RISK FACTOR! 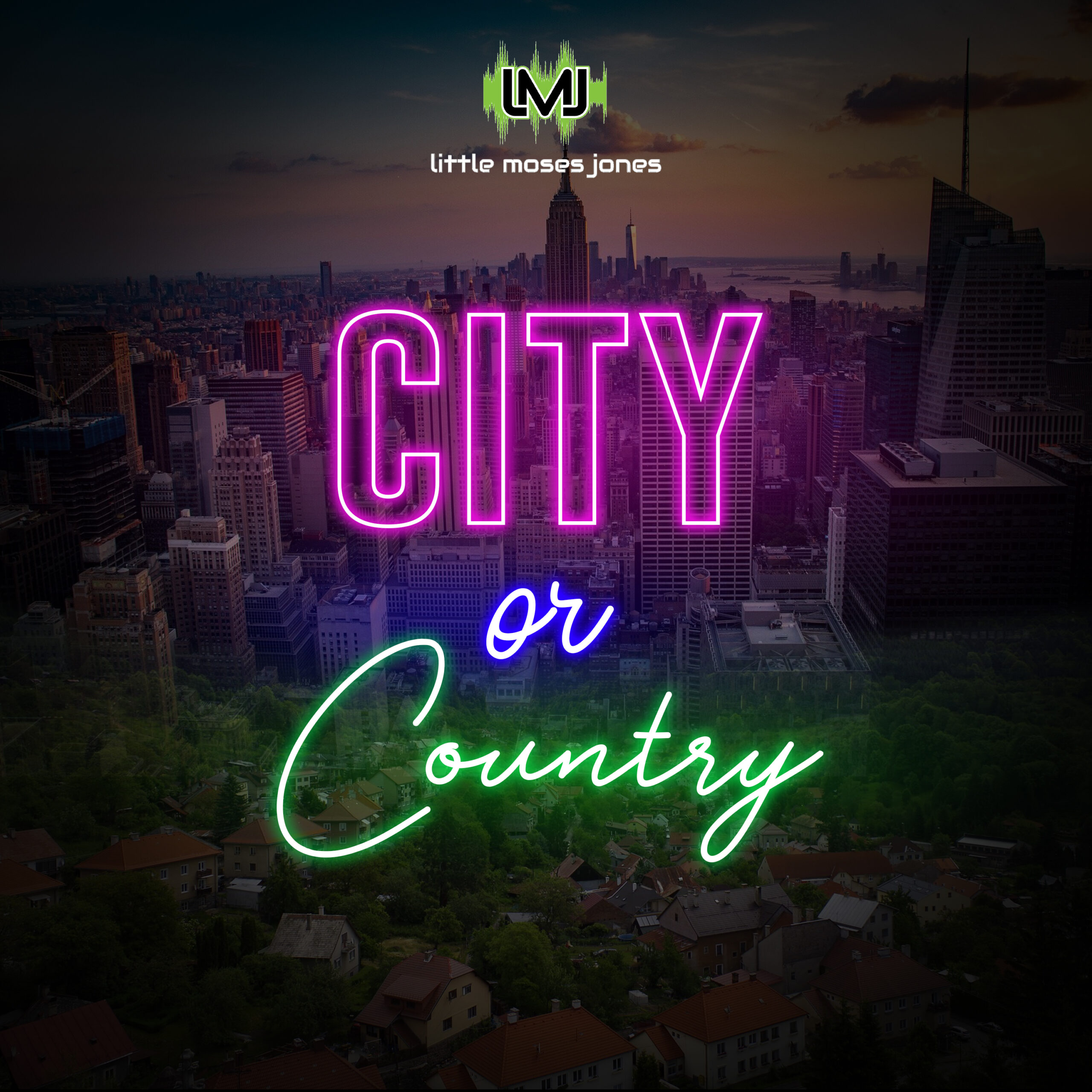 With current events as they are, some feel good music would sure be nice. You know, songs that take our minds into better places because, as Dr. Wayne Dyer proved, we change our lives when we change our thinking. “City or Country” is just the song to start the process. Multi-instrumentalist and now vocalist, Little Moses Jones’ recording of this incredibly catchy tune, eases us into a carefree state of mind no matter where we are, and isn’t that better than the daily news? Be careful, though, “City or Country” has a high earworm risk factor! 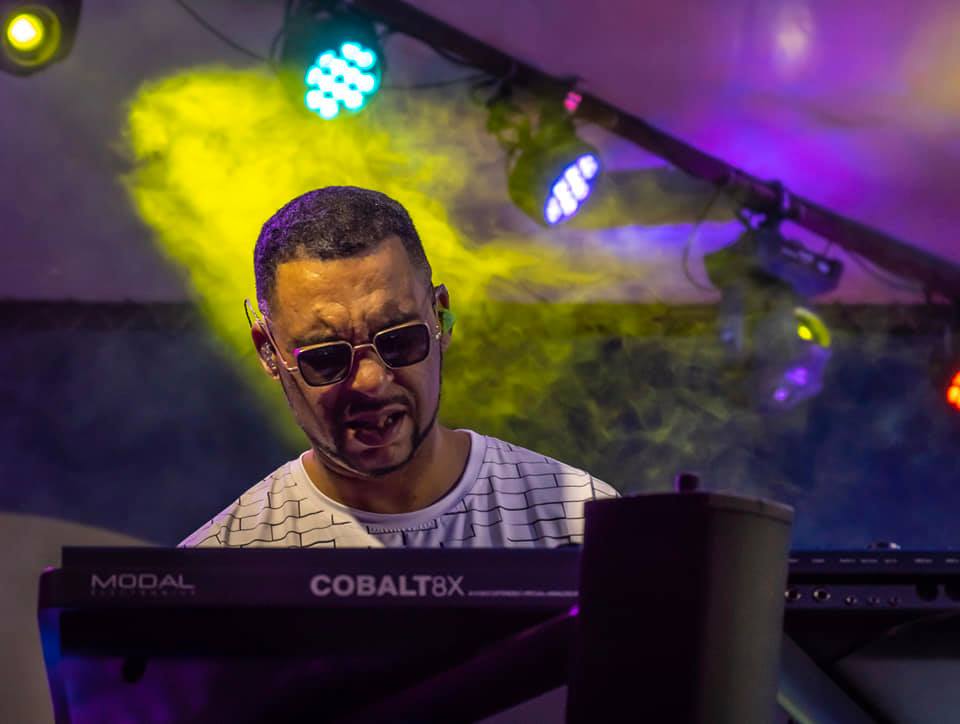 Watch for the good things to come from Little Moses over the next decades. Your ears will thank you.